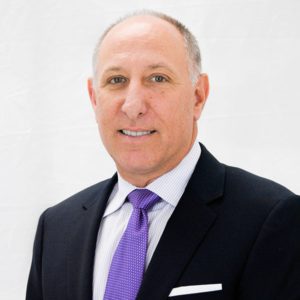 Mr. Weinberg has served as RxSight’s Chief Commercial Officer since June 2015. Prior to joining the Company, he was a co-founder of LenSx Lasers, Inc. and served as Chief Commercial Officer from July 2008 to August 2010, prior to its acquisition by Alcon Inc. He went on to serve as Vice President of Surgical Development at Alcon LenSx, Inc. from August 2010 to April 2014. He joined IntraLase Corp. in September 1999 as Vice President of Sales and later as the Senior Vice President, Global Marketing until the company was acquired by Advanced Medical Optics, Inc. in April 2007. Mr. Weinberg served as Global Director of Refractive Surgery at Chiron Vision Corp. from March 1993 until October 1997, when it was acquired by Bausch & Lomb, Inc. He continued as Global Director of Refractive Surgery at Bausch & Lomb until August 1999. Mr. Weinberg began his career in medical devices at Steinway Instruments in 1980.