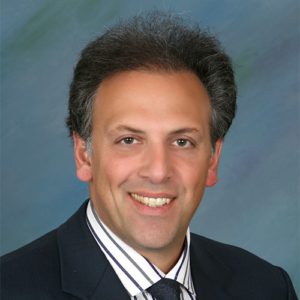 Ron Kurtz, MD is the Chief Executive Officer of RxSight, Inc., having joined the company in June 2015. RxSight is the developer of proprietary intraocular lens (IOL) that can be enhanced post-operatively to reduce spectacle dependence. From 2010 through 2015, Dr. Kurtz was the General Manager of Alcon LenSx, Inc., a wholly-owned Alcon company that develops and manufactures an ultra-fast laser and related disposable for use in cataract surgery. Prior to the acquisition of LenSx Lasers, Inc. by Alcon, he co-founded LenSx in 2007, serving as the company’s President and Chief Executive Officer and member of the board of directors, until its acquisition. In 1997, he co-founded IntraLase Corporation, an ophthalmology company that designs, develops and manufactures the IntraLase femtosecond laser and disposable product used in LASIK surgery, serving as its initial President and CEO, followed by additional senior management and consulting roles. IntraLase became a publicly-held NASDAQ-listed company in 2004 and was acquired by Advanced Medical Optics, Inc., an NYSE-listed company, in 2008. Dr. Kurtz was a Professor of Clinical Ophthalmology at the University of California, Irvine, where he maintained his clinical practice from 2000 through 2014. From 1995 to 2000, he was on the faculty at the University of Michigan, where he established the Ultrafast Laser Medical Group. Dr. Kurtz earned his BA in Biochemistry from Harvard College and his MD from the University of California, San Diego.