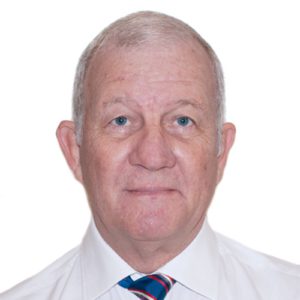 Jan Bonel is the founder and former CEO of Visiometrics, SL, a high-tech company in the optical and ophthalmic field. Visiometrics is a leading company in the diagnostic market of quality of vision. Together with his team, he accomplished several crucial milestone objectives, including obtaining FDA approval and CE-Mark approval for a new product called OQAS and establishing distribution and sales all over the globe. Begun as a start-up and a spin-off from the Polytechnic University of Barcelona, Visiometrics now has a presence in over 30 countries. Jan held the position of CEO from 2002 to 2015. Visiometrics was sold to Halma, Plc in late 2015. Prior to founding Visiometrics, Jan was CEO of Oftalogic, SA from 1997 to 2001. Oftalogic was a distribution company handling exclusive contracts for the likes of LaserSight, Lenstec, Ophtec, Laser Diagnostics, Refractec, ThinOptx, Feather, Kera-Vision, to name a few. From 1991 to 1997, Jan was CEO of Europhtal, SL, a distributor for Chiron Vision and Technolas (now B&L). Europthal was the first company in the world to perform LASIK with Hansatome and Technolas. Jan and Dr. Güell were the first in the world to promote LASIK, offering LASIK courses to most of the first LASIK adapters and more than 200 international users. Jan previously served on the European board of Chiron Vision and he is a founding member of the American Society for American and European Ophthalmologists.